Several people asked this question when I shared to them about our PyraPOD. I myself even asked the same question when I learned and struggled with the SolaRoof technology, especially when I saw the following video that was posted by Ríkarður Leó on his YouTube channel and now on Rumble:

As you can see clearly that this building is designed for humans to live on the ground floor and at the same time to grow food on upper levels.

Now after I have learned how SolaRoof works in creating an energy efficient and controlled environment, I can see to myself that there is no way that PyraPOD cannot be made to do just that, to a point that such a building could be made for human dwelling only – even when a person does not see the benefit of synergy betwen humans and plants. We do understand, however, that the design might be different if such a building is made solely for human habitat, as opposed to the co-living and win-win scenario of humans and plants (plants in this sense are not for decoration purpose but as a source of food).

In fact, the SolaRoof community has thought about this already, take a look at series of photos we did in the past. As you can see, some parts of the traditional building are here and there. It is a combination of both with SolaRoof as the center or the inverted foundation of the whole structure. 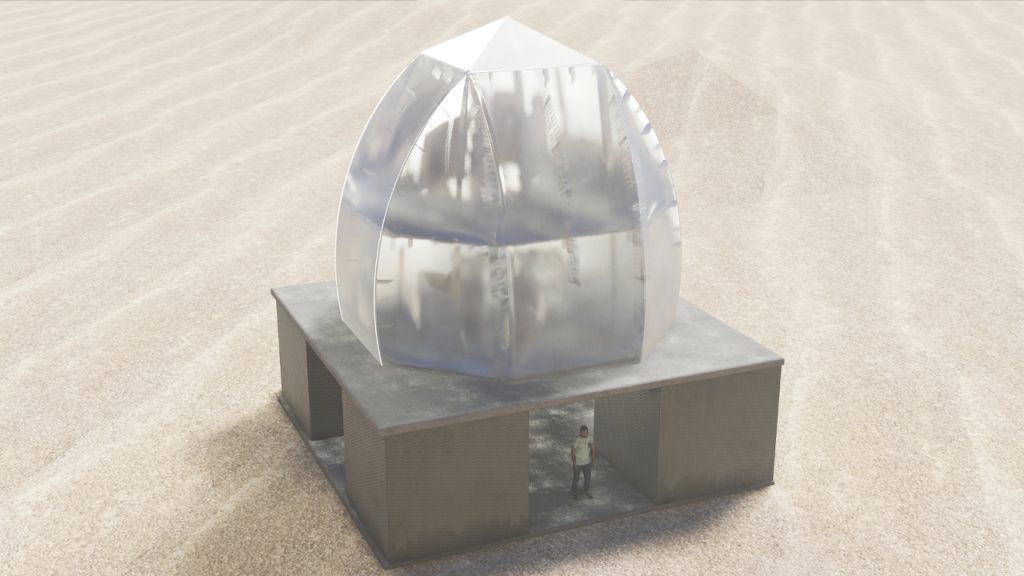 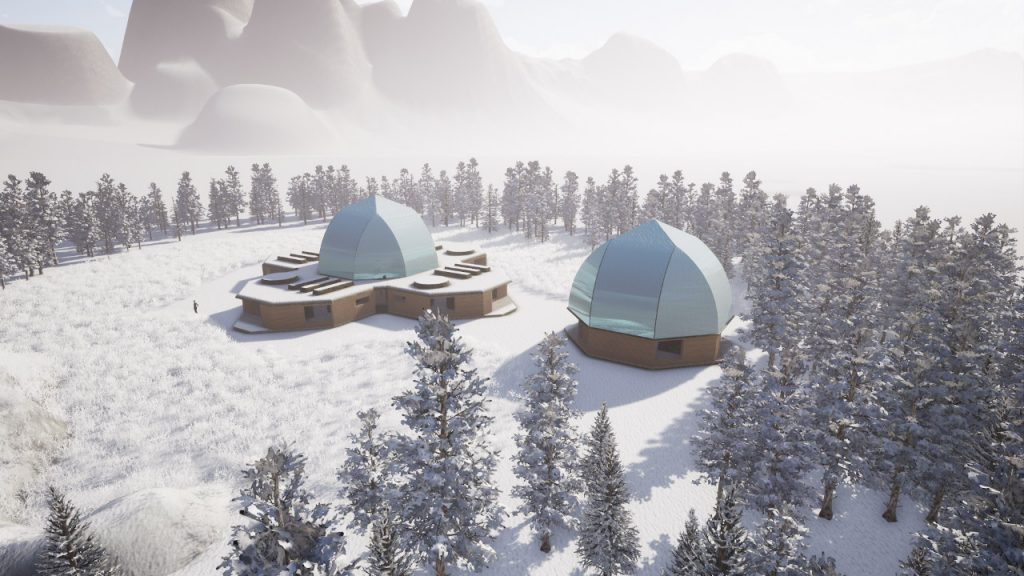 However, the big issue is this, when trying to consider using it for human habitat: we have to apply for a building permit for this new type of structure to start with. The whole humanity is not ready to fully embrace it and the so-called authorities are not ready to ordain it in the first place.

For growing food in a backyard setting or even as a temporary and emergency sheltor may be OK as long as your neibourgh won’t complaint about it and its floor area is with the allowed size. But once the size needs to be bigger, then we have to go through a permit application process.

If they understand what it is, everything may be as smooth as the PyraPOD skin 🙂 and you may end up getting approved without much issue. If they do not understand how this thing works, then one may have to prepare to deal with it and be persistent in pushing for a change, even a radical change in mindset for those who are on the top level.

No matther what, PyraPOD buildings are the foundation for all future buildings. If the German Passive House can be adopted as the sole requirement for future buildings, then I will say, SolaRoof’s PyraPODs have all the potentials to be much much better and should be accepted as the only choice for humanity, if we truly care about our environment and climate.

For me, the answer is simple: once I have found the best solution, I will not trade it for something else, not even for a second best! If no one dares to live in such a building, I will and I will do it with joy and peace.

Indeed I have no right to control anyone else, but I have the power and right to control myself for the better, not to say for something like SolaRoof and PyraPOD, as I have already know it is the best, not just for myself, but also for others, and for the future.

It is as crystal clear as that. Period.