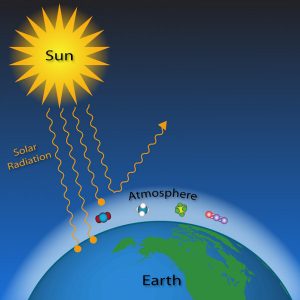 Here we showcase a simple and smart way to dynamically mimic our unique atmosphere around the earth to capture the free solar energy we call Solar Fire in a double-layer structure. We use it to create a comfortable zone in which you can grow your own food fresh or simply use it as an energy efficient dwelling place. 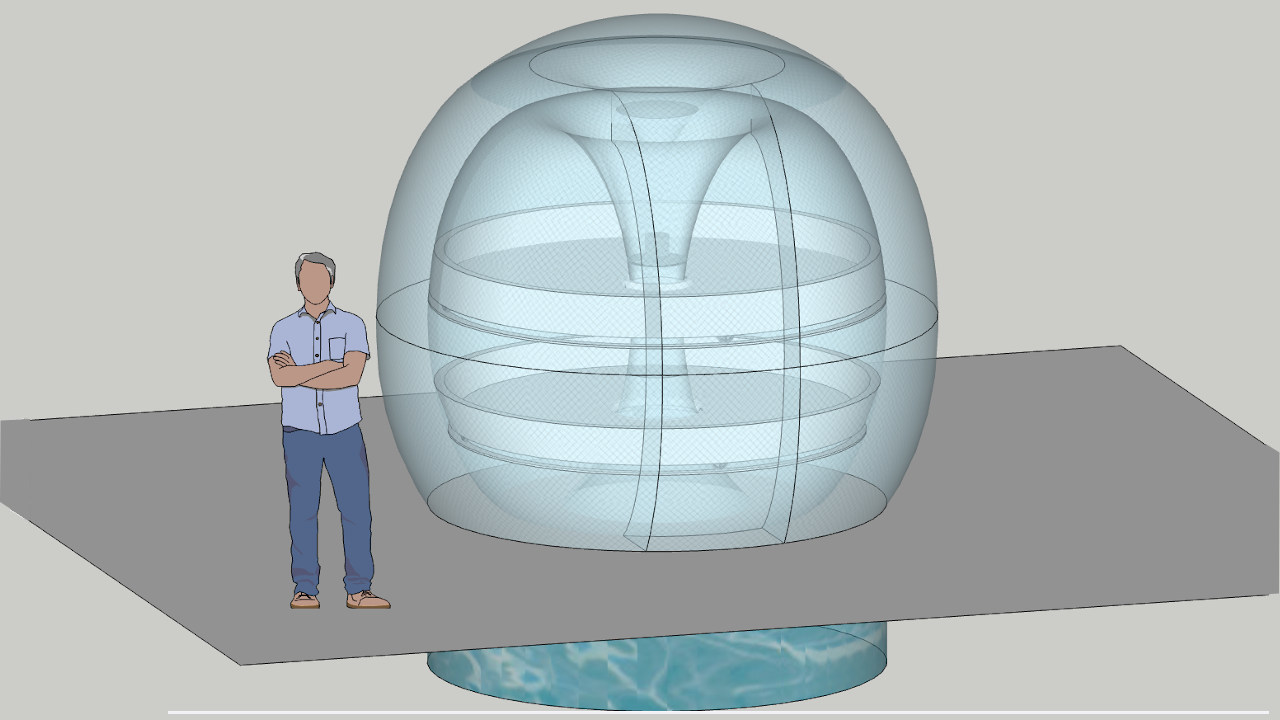 3D design for PeachPOD – we have it in rough shape

https://www.youtube.com/watch?v=rw7dmauySzY By combining the design for EggPOD, we have the 3D drawing for PeachPOD. First look at two screenshots... Some...
Read More

Based on the following video, depicting the Orange Theory for the universe's possible structure, we have two designs: (1) egg...
Read More 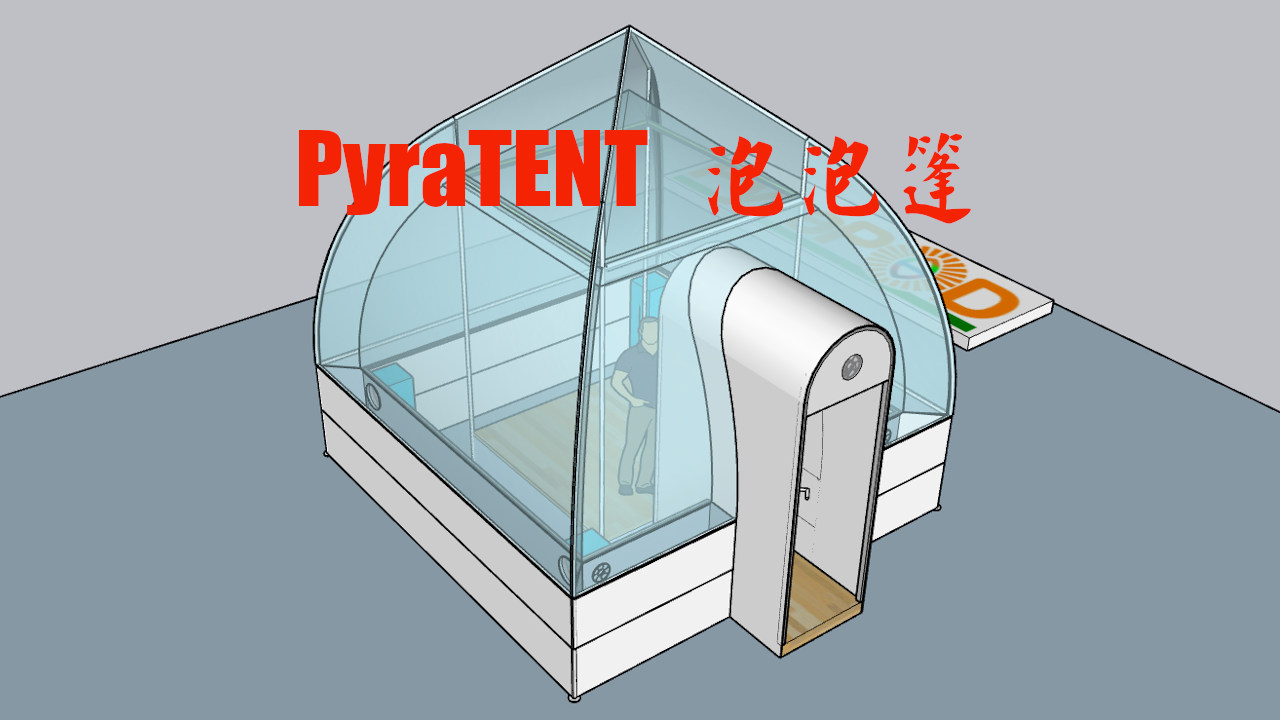 Note: The following list will help you get a big picture of what PyraPOD can help you grow your own...
Read More 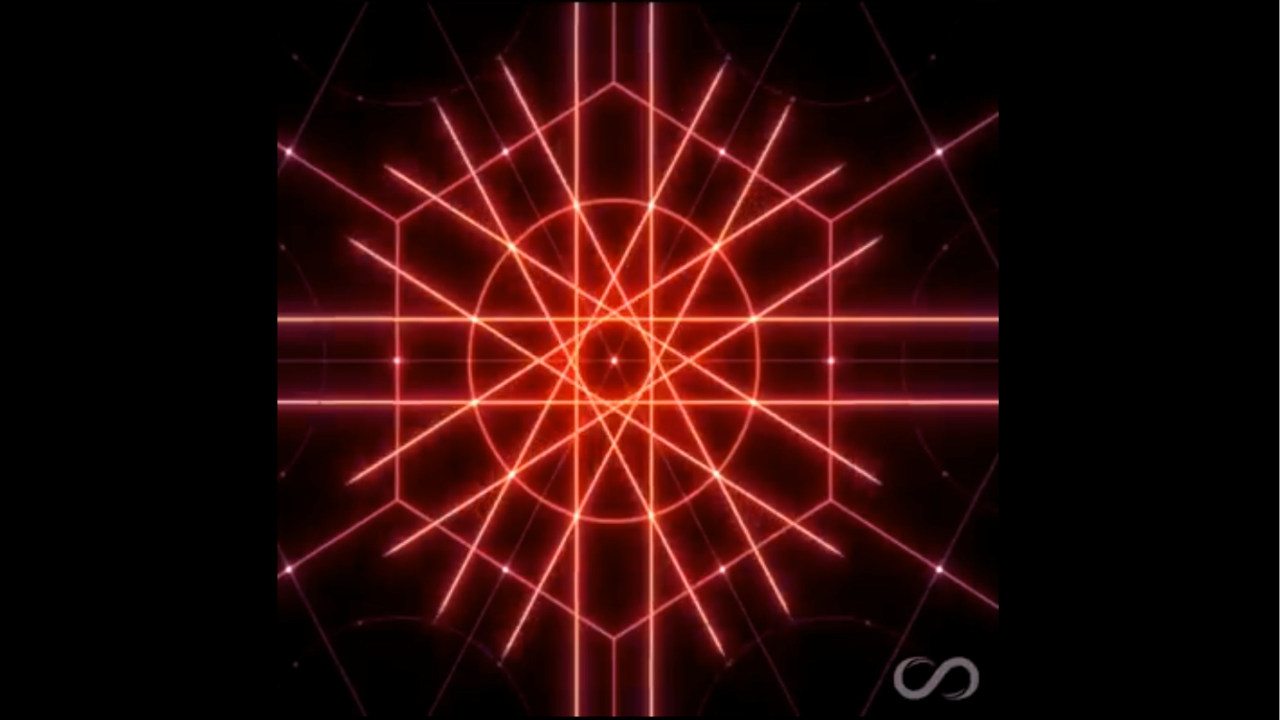 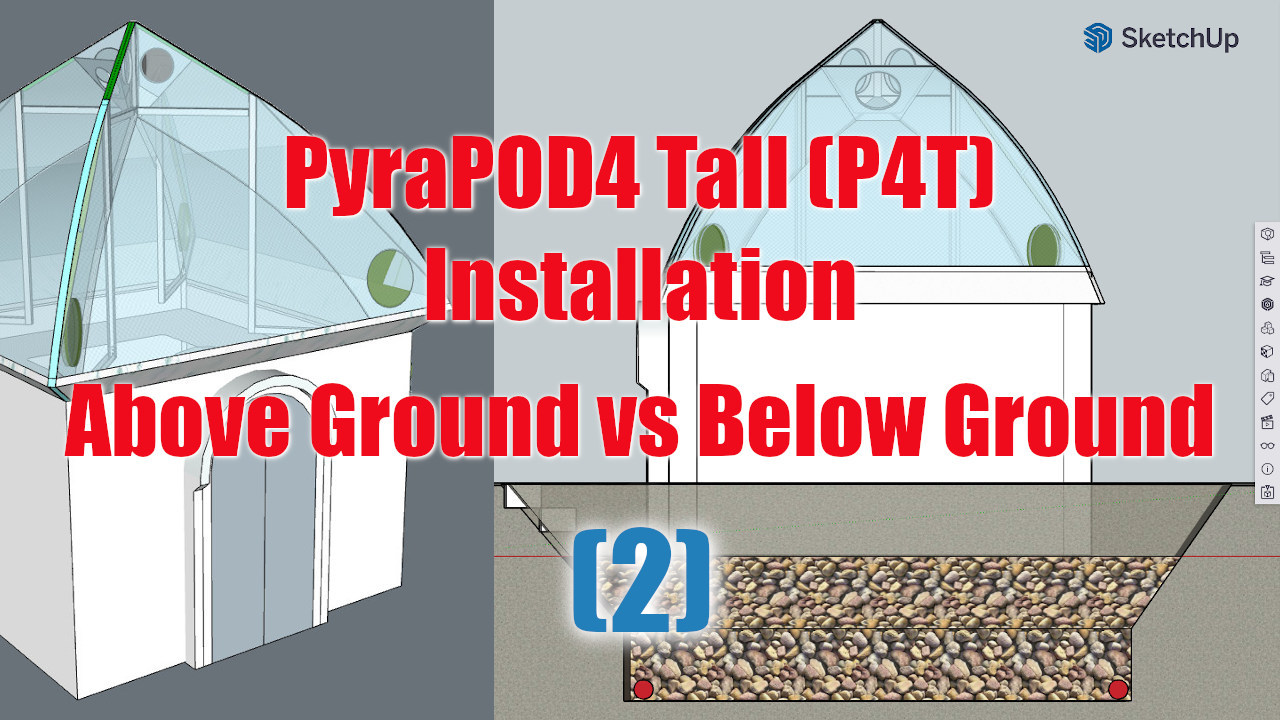 My backyard install of PyraPOD4 Tall: site preparation continued with some minor adjustments

To get the needed financial support, I have started a cloud funding campaign at GoFundMe. Here is the link: gofundme.com/f/juns-p4t-all-climate-fireproof-greenhouse....
Read More 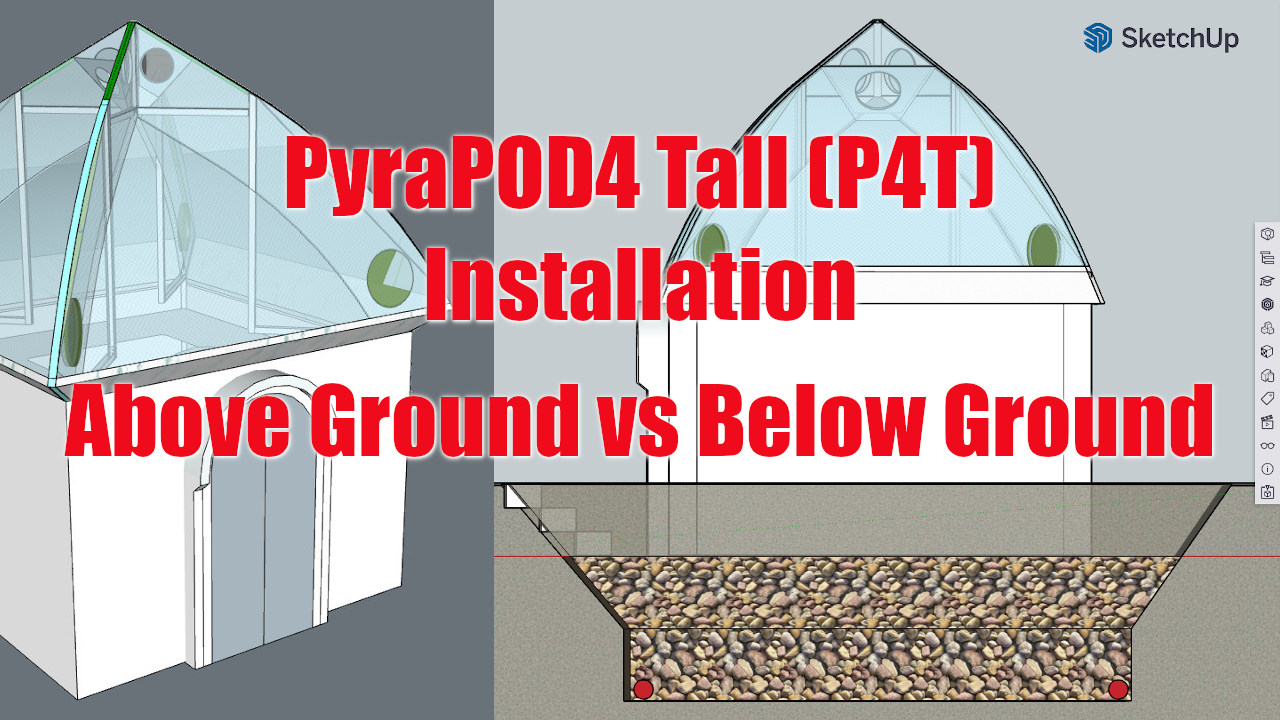 Geometry and Transparency: which is more important?

Corin Smith sent me a video clip, which is the first part of this video, looks at nature from geometric...
Read More

While I have been thinking about setting up a self-hosted version of Discourse, I got great news from the Discourse...
Read More 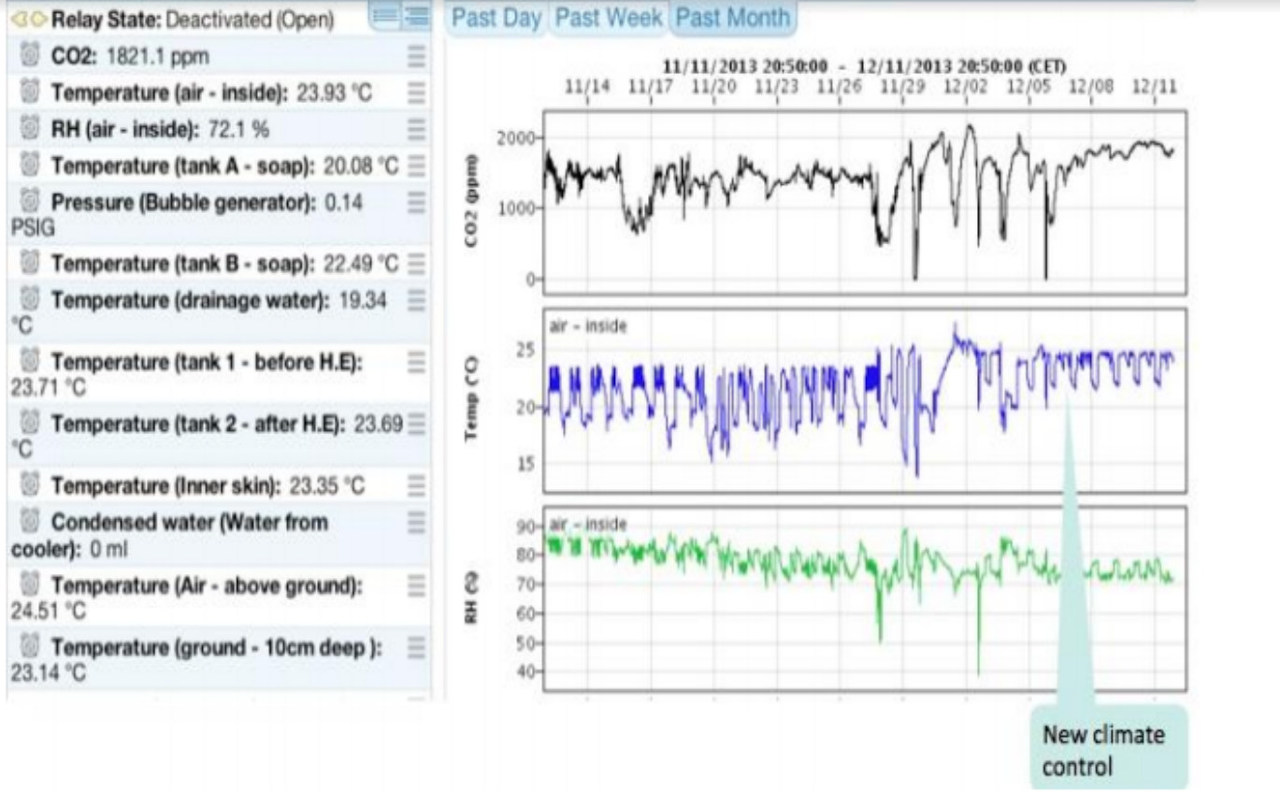 Today I would like to compare two greenhouses with similar structures - in both cases a double-layer cavity is formed....
Read More 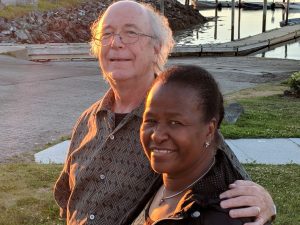 PyraPOD (meaning Fire in POD) is the embodiment of SolaRoof technology invented by Richard Nelson to create a series of POD shaped buildings. Shape and size can be different. PyraTENT and PyraPOD-4V17 are meant for backyard use, PyraFARM for farmers, with unlimited expansion potentials to produce fish, vegetables, mushrooms and other forms of food for an entire city!

We are in the process of building PyraPOD’s prototypes almost simultaneously in several locations of the world. You can see the following image depicting the basic structure of PyraPOD4V17, a prototype is being built in my backyard (with the double layer covered made wrong last year, it is waiting for our Shanghai factory to make another one). 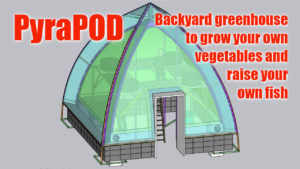 However, while the above image reveals its physical structure, it does not show the core of SolaRoof technology. For that matter, this single page is loaded with texts, pictures and videos, explaining how SolaRoof in PyraPOD works in mimicking the nature, that is the atmosphere around the earth, to create a zone suitable for plant growing or even for human habitat. If you cannot wait, take a look at the following diagrams showing how SolaRoof works. Video pages are also available for you to watch – use the top menu to pick your favorite category.

We have finished the design work for a full line of products. These proactive buildings come with these features that tackle conventional greenhouse problems right from the root: (1) use mainly the Sun and water for heating and cooling, (2) no need for air ventilation, (3) smoothing out huge air temperature swing inside conventional greenhouse, (4) low cost in building this type of greenhouses and year-round operation, (5) easy to adapt to vertical growing and other soil-less growing systems, (6) easy to guide and transform how we build houses for human habitat.

Want to see the three historic projects that Richard Nelson had done in the past, click to read this ariticle: SolaRoof 1982, 1991 and 1997. Under the FAQ menu, we have a page answering common questions and also displaying three major White Paper documments written by Richard Nelson.

What else you build beside PyraPOD greenhouses? The answer is SolaRoof Village. The following video shows that four cube like mini houses we call LifePODs can be placed at four corners of AgriPOD, an enlarged version of PyraPOD8: 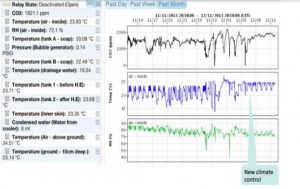 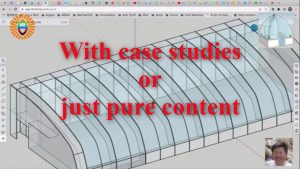 For those who want to see solid proof and temperature curves, we have prepared a case study page here: With and without soap liquid foam filling is CRITICAL and makes a huge difference. Note that for newly designed products, more information will be presented as soon as they are available.

For those who seek to retrofit and convert existing greenhouses, please read this post that explains how to modify the Chinese style passive solar greenhouse to turn it from passive to proactive so that it performs much better than you think. 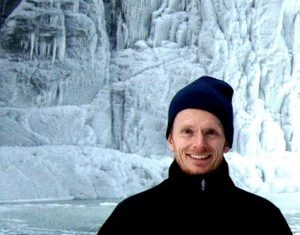 Want to see the real life use of this type of greenhouse? Click here to read how an Ontario couple, Kat and Ross Elliott, use this technology to grow crops even in winter time when the outside temperature is as cold as -30 degrees C in Eastern Canada. Harvey Rayner of England is another one who works with the technology extensively but sadly his website does not give any temperature curve data 🙁

The largest DIY structure that was built to utilize SolaRoof technology is found in the following video in Chinese, reporting a man in China who started in 2008 to partially replicate what Richard Nelson teaches. Due to the fact he built without direct consultation from the inventor, certain issues exist, like 100% total filling is hindered and only partial filling can be achieved. This is not an issue with the region showing in this video, but a major one for those who live a much colder regions:

There are also other parties, DIYers and group of companies, who have tested the technology. Some like Ross and Harvey, are willing to share to the whole world. Some just want to keep it for themselves. We at PyraPOD Global Inc will do as the inventor intends. Richard Nelson is the CTO of our company. He is the chief architect for what we do and all others are simply helpers to make sure that PyraPOD structures are designed and built properly. Please consider joining us as we start to build Co-Operator network all over the world. 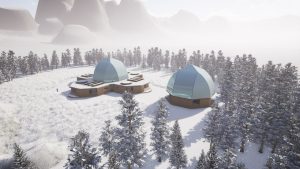 We will also document the whole process of PyraPOD backyard and field installation in real time. Note that the octagon shaped PyraPOD can be expanded to much larger sizes and forms, such as the bunker type of building shown (click on the thumbnail to see a larger picture).

Subscribe using the following form so that you will be notified as soon as we add new contents to this site. 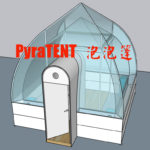 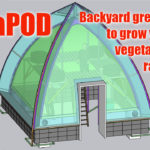 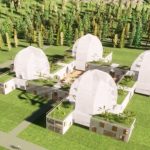 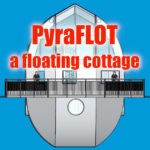 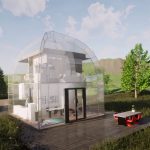 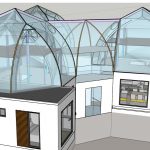 Note: Are you interested in stories rather than technical stuff?
Please go to: PyraPOD.org to read about Richard Nelson &
his inventions. All new updates are posted there.