With the help of Corin Smith and Richard Nelson, our new logo and icon have been added to this site. 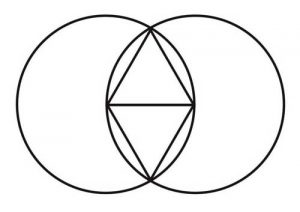 As you can see, a shape termed “Eye of God” (vesica piscis, also known as the womb of the universe) is placed within the capital letter O. The “Eye of God” is formed by conjoining two circles. Closer look at the blue line within will reveal two PyraPOD figures there, one above and one inverted and placed below like a mirror image, forming a complete shape of the “Eye of God”.

If you have fully grasped the foundamental principle of the SolaRoof technology, then you will see the upright portion represents the above ground level of our PyraPOD structure, including the double layer glazings, the blue aquaculture and green botanical zones inside. This is the area where the solar energy comes in and get captured and transfered to plants and soap bubbles in the glazing cavity.

With solar energy transfered to soap liquid, the inverted PyraPOD configuration repsents the ground and heat storage area, such as fish tank and soap liquid reservoir that are normally below grade. Ideally, the two could occupy below the entire ground level. Note that the more thermal mass you have, the better the heat storage capacity.

In fact, when Richard Nelson did his test back in 1983, he used a smaller sea container and turned it 45 degrees sideways to achieve the simplest version of the mirroring dual PyraPOD – check the following historical video and pictures: 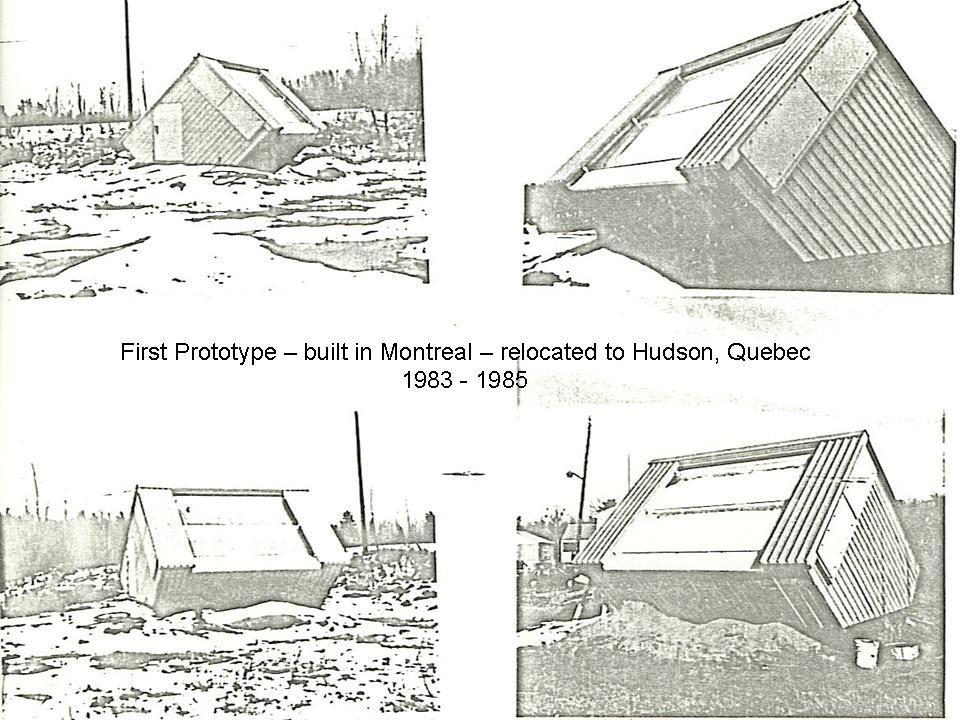 Since obtaining PhD in Electrochemistry in 1994, I have been through many things, such as post-doctoral research work using STM to study atomic level electrodeposition of Cd on Ag(111) surface at UIUC (Urbana-Champaign at University of Illinois), lifetime free-lance preaching, CEO of TheoLogos Publications and PyraPOD Global Inc, former salesman of diamond tools for Superprem Industries, former CEO of DiaSolid Kitchen & Bath, finishing carpenter, working for CRE Green, a solar company in Kelowna, BC. Now I have started this new business designing and manufacturing PyraPODs. After all these experiences, my life motto is this: sharp mind must combine with skilful hands. With my wife Margaret we have three kids - Riley, Grace and Anita.

Note: Are you interested in stories rather than technical stuff?
Please go to: PyraPOD.org to read about Richard Nelson &
his inventions. All new updates are posted there.